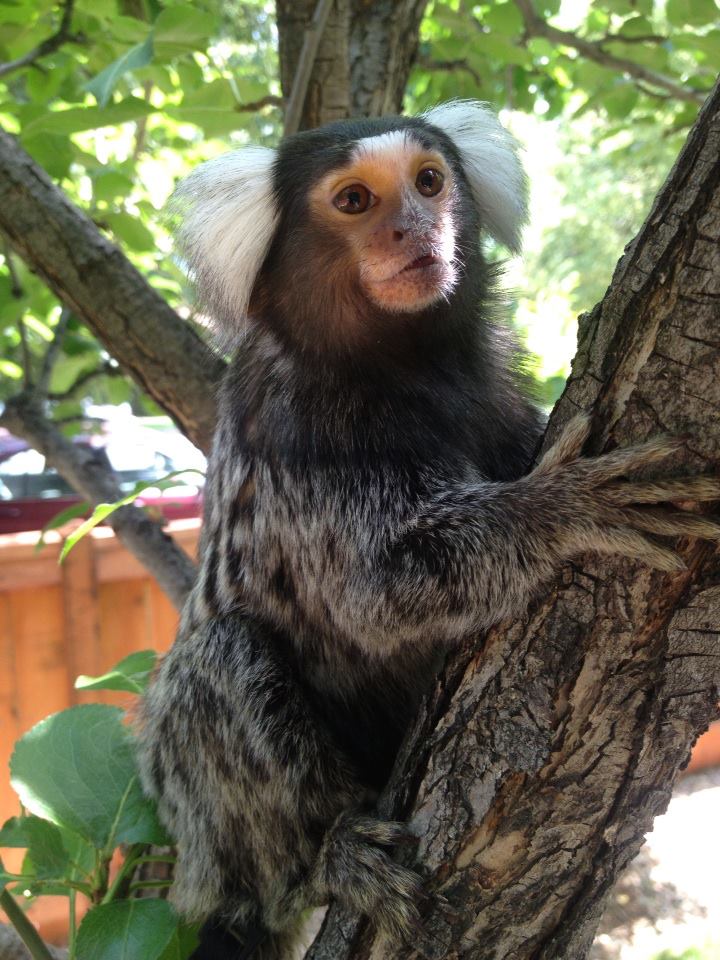 In recent months, I have been working with Bubba the marmoset monkey (Callithrix jacchus) on item differentiation / association – but he has not been the only one learning. I have attempted many different methods of item presentation, targeting and association – some of which have been successful, others not so much. Although the methods of item presentation have been somewhat variable (allowing me to observe which methods are effective); the means of behavioral reinforcement (via operant conditioning) has remained constant. Specifically, when Bubba selects the correct item – a desk bell is rang immediately (the positive reinforcement ‘bridge’); Bubba is presented with the unique lexigram card for ‘good’ as well as being told ‘good’ verbally; Bubba receives the food reward (tiny bits of dried, organic fruit) and is once again briefly shown the item he selected while I state the objects name verbally. The first method of targeting I tried (blue laser, pictured below) worked really well for targeting purposes; however, in subsequent trials without the laser, Bubba rarely performed much better than chance (1/4 items, 25%). A video on YouTube (http://www.youtube.com/watch?v=rsyXQxrHZCs) demonstrates Bubba’s ability to respond to this laser targeting method when presented with various random objects. In these trials, Bubba was initially shown the item and told the items name before being presented with 4 items; the correct one being targeted with laser. However, in trials without my showing him the object first, he still responds with almost 100% accuracy when laser targeting is being used; suggesting his response is driven more by the targeting method than by my initial presentation of the item. The hope was to use positive reinforcement and repetition enough times that Bubba would begin to associate the items with the verbal names I give them, rather than only paying attention to the laser. This would have meant I could eventually phase the laser targeting out and have Bubba respond to my verbal command rather than to the laser targeting. The laser has proven an effective way to convey to Bubba which item I would like him to take; however, it seems the use of the laser made his response such an easy decision that he pays little if any attention to my initial presentation of the object when I tell him the objects name. Bubba also seems to pay less attention to the other 3 objects in trials with the laser targeting, instead looking intently for the laser; suggesting he’s reacting only to the laser and not at all to my presentation or verbal cue. So, it was time to try another method.

The more recent method we have been working with has been presenting Bubba with the animals in the same fashion described earlier, however, in these trials I put the object I verbally tell him to take 1-3 cm in front of the 3 ‘distraction’ items. This makes the closest ‘target’ object marginally less effort for Bubba to grab, although the other objects are all easily within his reach. This means of conveying to Bubba which item I want him to take appears to be a more effective means of encouraging him to learn the names of different items because he takes considerably more time to analyze the surrounding animals before he makes his decision. In some trials using this means of targeting, Bubba has even initially acted as though he was going to select the incorrect object (seen commonly if all items were of equal distance from him, and no target is used) but then paused and changed his orientation to select the object only marginally closer than those behind it. After doing this, Bubba is rewarded as discussed earlier and once again presented with the item he correctly chose and told its name.

Only future research will reveal whether or not he is actually understanding the names of the objects I am showing him, of if he’s merely paying attention to which ones are just a tiny bit closer to him. The ability to distinguish objects from one another is known as item differentiation, and we have recently begun to add an additional verbal aspect to our routine. I now tell Bubba not only the name of the item I want him to take, but also the group name it belongs to (e.g. “take mammal elephant.”), this is item association. Bubba is now being exposed to items only in their proper groups – some training sessions are with ‘mammals’ others are with ‘sea creatures, etc. The hope of this would be to eventually see if Bubba was presented with an insect, mammal, sea creature and fossil and told to take the mammal – he could distinguish which one I was telling him to take. If successful, this would mean Bubba was capable of learning multiple pieces of information about each object; the objects individual name and the group to which it belongs. Each training session lasts between 15-30 minutes depending on Bubba’s willingness to cooperate, and we try to conduct a minimum of two sessions per day.

Finally, another aspect of training we have been considering is the model-rival training technique developed by Dr. Irene Pepperberg during her cognitive research with the African Grey Parrot named Alex. This method takes advantage of social learning, and Bubba would have to compete for my attention (and subsequent rewards) with a human rival. Bubba would be offered the opportunity to answer the question first, but if he gets it wrong I would offer the same question to the human model/rival. In a couple test trials we’ve run, Bubba definitely pays very close attention to what the human does when I offer them the question he got wrong; however, he gets so flustered by my offering the other question to someone else (generally someone he knows) that i’ve decided it may be best to search for a more neutral rival-model. The innate and quite strong competitive drive seen in nonhuman primates is a result of their hierarchal nature and desire to be the ‘alpha male’. I believe this could be a very successful method to use when training such a social animal with an innate desire to be at the top of the hierarchy, and will post more about this method once i’ve found a neutral human model for training.

Finally, I’d like to show some pictures of the various items Bubba has been learning, along with their group and individual names: 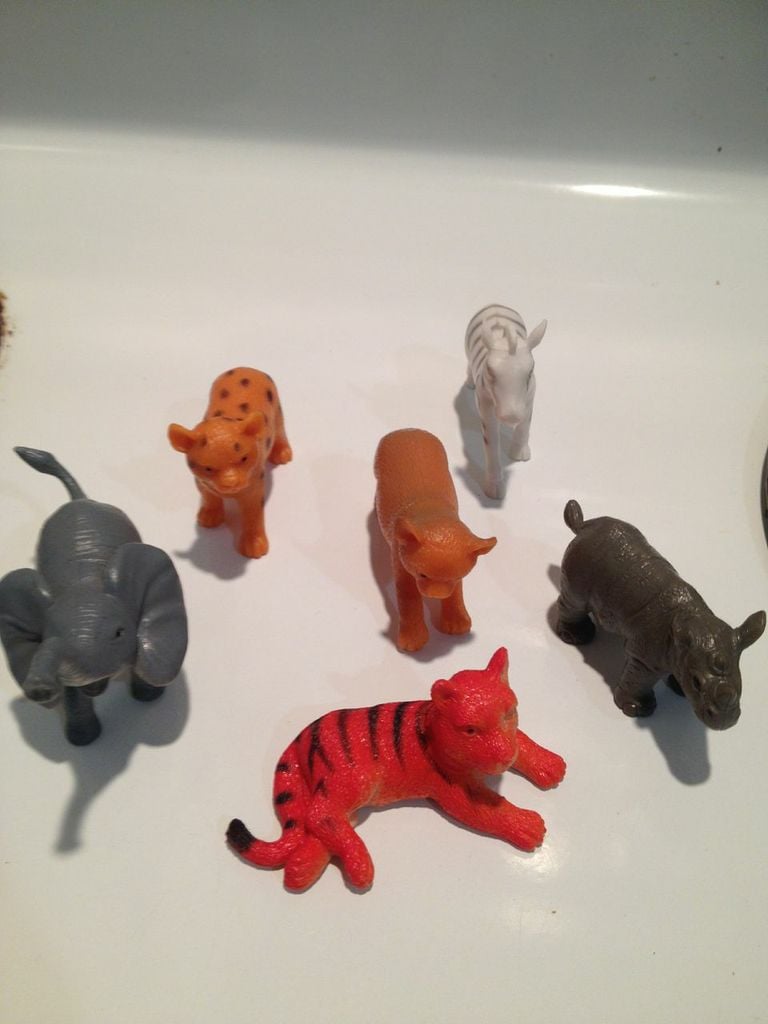 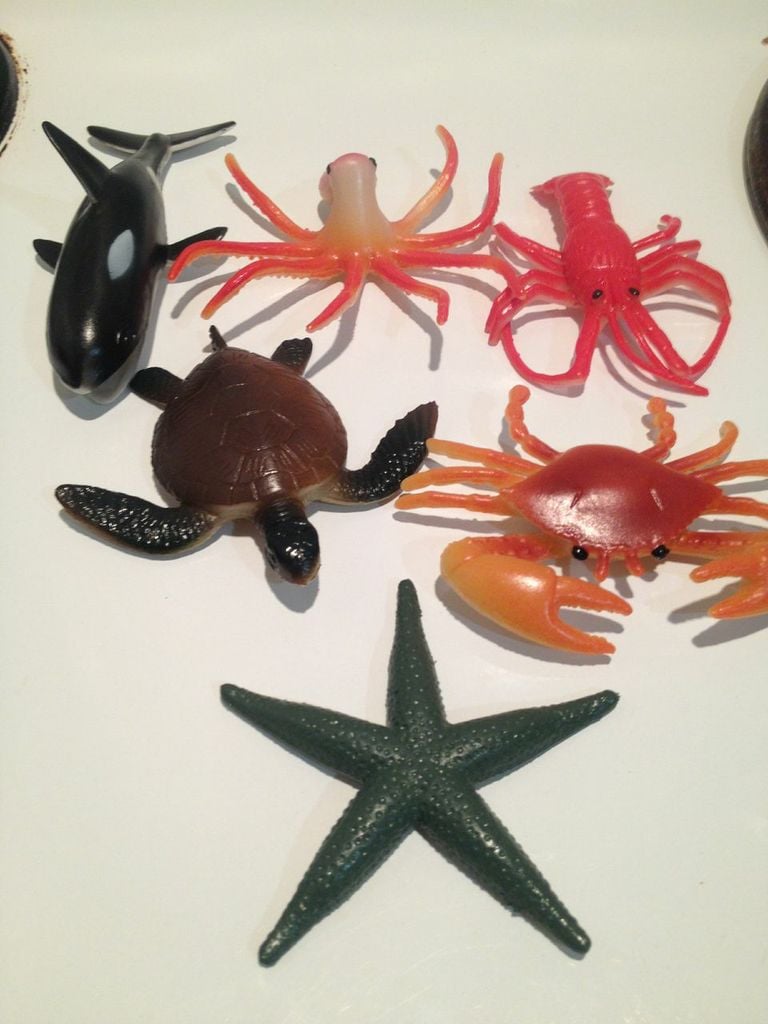 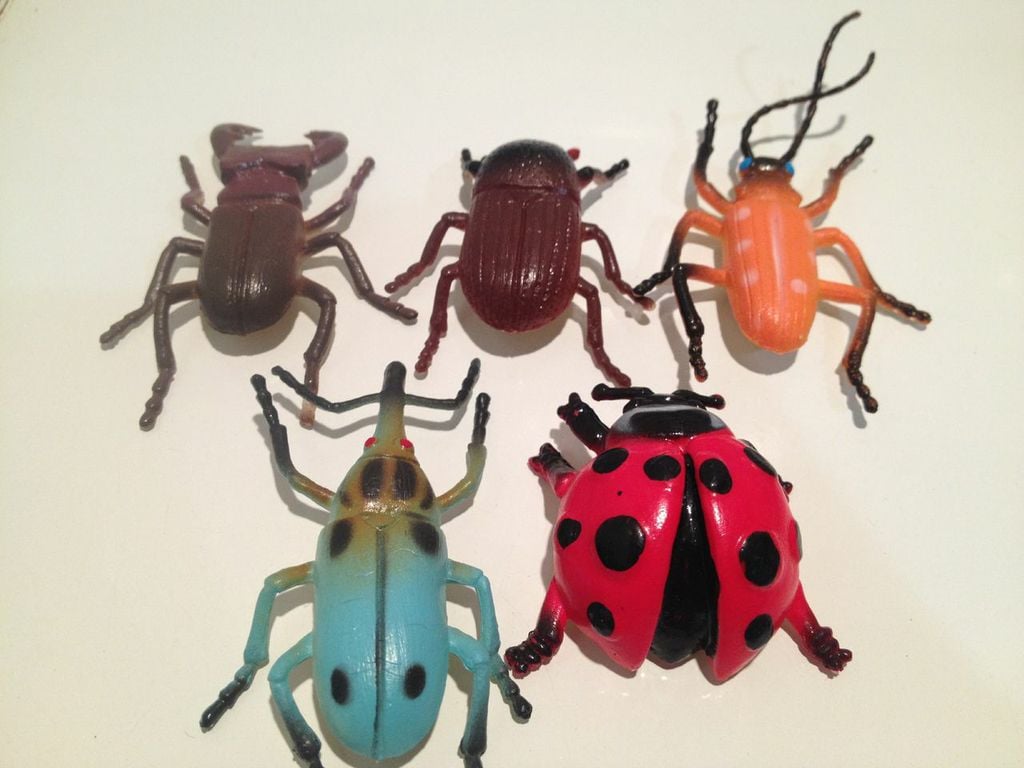